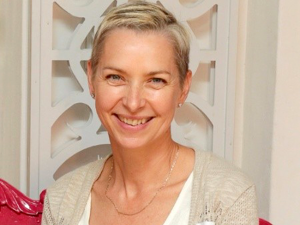 It is with great pleasure that we announce the new President-Elect for SARIMA whom will take over the ropes from the current President during the upcoming annual conference in September 2019.

There were two candidates, namely Mr Ayanda Noma, Vice President for Innovation and Tech Transfer, and Dr Therina Theron, previously Vice President for Capacity Development. All those involved in contributing to SARIMA will know that as volunteers, making a contribution takes commitment above and beyond every day activities. Both of these candidates are excellent choices to become the next President of SARIMA.

The voting process went smoothly and we had wide participation from the SARIMA members, the votes were finally counted and the next President-Elect of SARIMA emerged.

It is with great pleasure that we are announcing Therina Theron as the next President-elect of SARIMA. During the annual SARIMA conference in September 2019, Therina will take over the President role of SARIMA from the current President Ela Romanowska.

We are all excited to see what the future holds, and more so the impact that Therina will make during her term as the President of SARIMA.