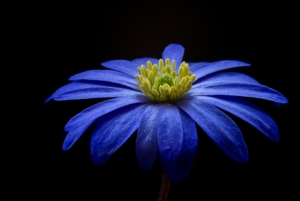 A trademark is defined in the Trade Marks Act No 194 of 1993 as “a mark used or proposed to be used by a person in relation to goods or services for the purpose of distinguishing the goods or services in relation to which the mark is used or proposed to be used from the same kind of goods or services connected in the course of trade with any other person”. A trademark, therefore, acts as a source identifier in that its function is to enable the consumer to distinguish between different producers of products and providers of services.

In terms of the Plant Breeders’ Rights Act, 1976 (Act 15 of 1976), breeders’ of plant varieties are granted protection so that their varieties are not exploited without their permission. In this regard, if you breed a plant variety, you can register your plant variety with the Registrar for Plant Breeders’ Rights, provided that it meets all the requirements for protection – that is, it must be new, distinct, uniform and stable.

As much as trademark rights and plant breeder’s rights (“PBRs”) appear to have a straight distinction, the two often cross paths and when they do, the waters can be muddied if the situation is not properly controlled. This is because, as with trademarks, PBRs also have “a naming issue”. In this regard, when a person applies to register a PBR, they must also register a variety name (also called a “denomination”). This name is the generic name for the variety – it becomes the descriptive name of a particular kind of plant. A denomination or variety name has to be different from a trademark, the reason being that a trademark must distinguish the goods of one producer from the same goods of another while a denomination or varietal name does not do this – it merely defines, or identifies, a type of plant or variety. In addition, in terms of PBRs, the denomination must be used in connection with the plant variety and the denomination used should be the same as in all other countries.

Consider the matter between Cadbury (Proprietary) Limited vs Beacon Sweets & Chocolates (Proprietary) Limited where the Supreme Court of Appeal had to decide whether LIQUORICE ALLSORTS was the name of a type of confectionery (i.e. a particular product) or the name of Beacon’s product. In this matter, the Court of Appeal held that Beacon was not entitled to the exclusive use of the words LIQUORICE ALLSORTS because the name was used by many traders to describe a particular type of confectionery and was not seen as a brand exclusive to Beacon’s confectionery. LIQUORICE ALLSORTS was effectively declared generic. The situation is trickier when it comes to plant variety names because usually the PBR holder (who owns the variety) also owns a trademark which it uses in relation to the plant variety. In this situation, the PBR holder, who is also the trademark owner, may think that they may never fall victim to genericide as they (and their licensees) are the only users of the variety and trademark. This is simply not true.

Another complication is that PBRs are not usually exercised in different territories by the PBR holder, it is considerably more common for there to be licensed growers and marketers of the plant variety in various territories, which are also licensed under the trademarks. As a result, the PBR and trademark holder needs to ensure that they safeguard against their licensees using the trademark in a generic manner.

This then brings us to the crux of the issue, which is the importance of ensuring that trademarks are used properly. What this means is that the trademark must be used in a manner that makes it clear that it is a brand (a source identifier) as opposed to the name of the variety itself. For example, a trademark (in particular a word mark) must not be used alone, but rather in conjunction with the descriptive name of the product. Also, adding the letters TM or ® on the upper right side of the trademark will indicate which word is the trademark. As soon as the trademark becomes referred to or becomes known as the varietal name of the individual plant, then the trademark becomes liable to be removed from the register as it is generic or common. It is thus also very important for use by third-party licensees to be strictly controlled.

The benefit of ensuring the trademark remains distinctive is that it can outlast the PBR and continue to be associated with the variety long after the PBR expires. 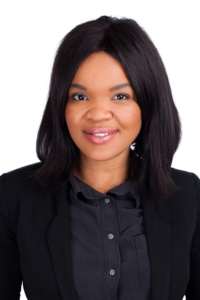 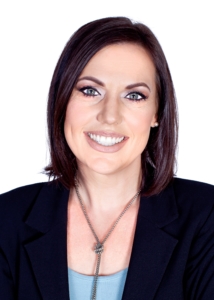